Global warming already responsible for one in three heat-related deaths

An international study coordinated by the University of Bern and the London School of Hygiene & Tropical Medicine shows for the first time the actual contribution of man-made climate change in increasing mortality risks due to heat: between 1991 and 2018, more than a third of all deaths in which heat played a role were attributable to global warming. The study, the largest of this kind, used data from 732 cities in 43 countries around the world and has just been published in the "Nature Climate Change" journal. 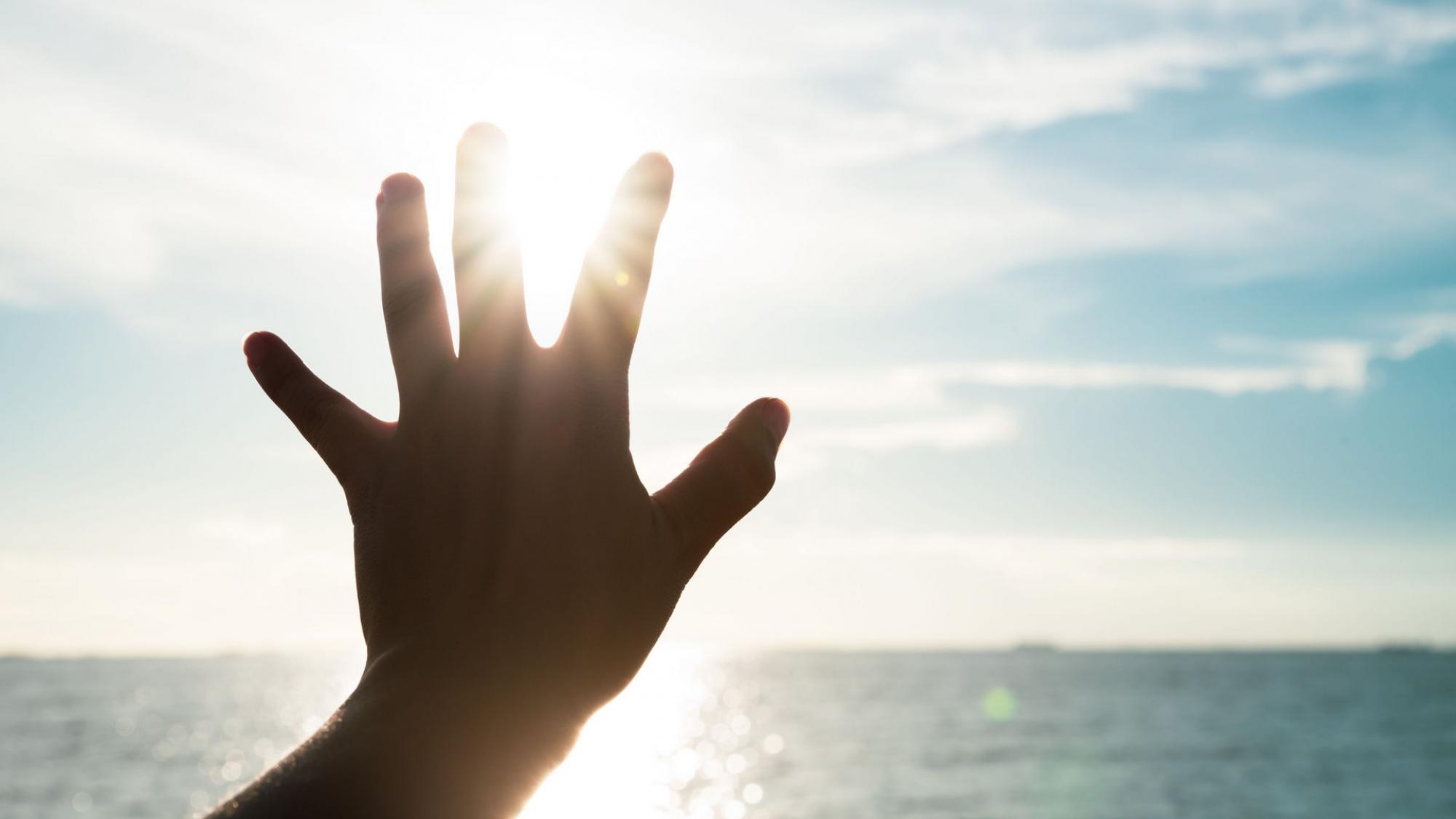 Global warming is affecting our health in several ways, and a direct pathway is represented by the increase in mortality and morbidity associated with heat.  Scenarios of future climate conditions predict a substantial rise in average temperatures and in the occurrence of extreme events such as heatwaves, leading to future increases in the related health burden. However, so far, no study has evaluated if and to which extent these impacts have already been experienced in the recent decades. The international study, "The burden of heat-related mortality attributable to recent human-induced climate change," coordinated by the University of Bern in Switzerland and the London School of Hygiene & Tropical Medicine (LSHTM) in the UK, now provides evidence on this topic, showing that 37 percent of heat-related deaths between 1991 and 2018 can be attributed to changes in climate related to human activities.

More precisely, the epidemiological investigation analyzed the focused on man-made global warming, in a so-called "detection & attribution" study that identifies and attributes observed phenomena to changes in climate and weather. Specifically, the researchers examined past weather conditions projected under scenarios with and without anthropogenic emissions, therefore being able to separate the warming and related health impact linked with human activities from natural trends. "We expect the proportion of heat-related deaths to continue to grow if we don't do something about climate change or adapt," says Dr Ana M. Vicedo-Cabrera, the first author of the study. "So far, the average global temperature has only increased by about 1°C, which is a fraction of what we could face if emissions continue to grow unchecked."

While on average over a third of heat-related deaths are due to human-induced climate change, impact varies substantially across regions. The number of climate-related heat casualties ranges from a few dozen to several hundred deaths each year, depending on the local changes in climate in each area and the vulnerability of its population. Interestingly, populations living in low and middle-income countries, which are responsible for a minor part of anthropogenic emissions in the past, are those most affected, with the proportion of human-induced heat-related mortality higher in Central and South America and South-East Asia. “This is the largest detection & attribution study on current health risks of climate change,” says Professor Antonio Gasparrini, the senior author of the article. “The message is clear: climate change will not just have devastating impacts in the future, but we are already experiencing the dire consequences of human activities on our planet”.

In the Helsinki Metropolitan Area, 42% of the heat-related deaths were explained by human-induced climate change during the years 1994-2014. “The estimated anthropogenic heat-related deaths  were substantially above the global average”, says Professor Jouni Jaakkola, lead of the Finnish team from the University of Oulu and the Finnish Meteorological Institute. “We are slowly getting used to the idea that heat can actually have adverse health effects even in the North. There are several ways how we can reduce the adverse effects of heat at societal and individual level, but first we have to recognize that this is an increasing threat to public health”.