Multiple projects funded by Business Finland started in April and May

Four Business Finland funded projects started in April and May at the University of Oulu Faculty of Technology research units. A variety of topics ranging from automation to sustainable manufacturing processes will be studied and developed in these projects. 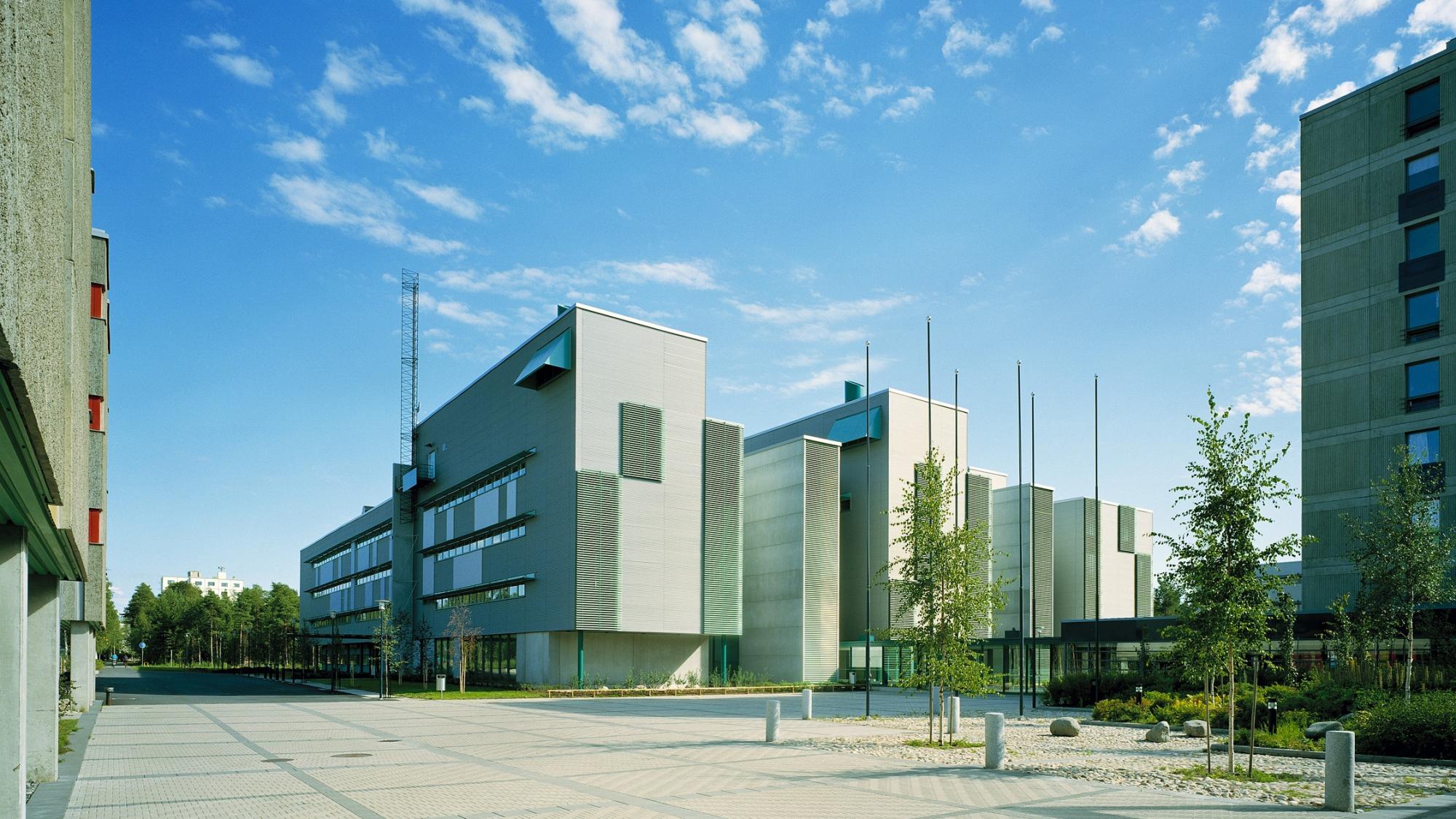 The SICu and SANTTU projects started at the beginning of April this year, followed by the SWARM and MASCOT projects in May.

The SICu project will run until March 2025 with a budget of 830 000 euros for the University of Oulu with Professor Harri Haapasalo at its helm as a PI.  The main goal of the project is to create an Industry 4.0 based data-driven and simulated industrial operating model for sustainable wood construction business processes. The project will create a system-level solution to improve the productivity and quality of the construction business. The University of Oulu has partnered with Lehto Group Oyj, Elvak Oy, Climecon Oy, Technia Oy and Centria University of Applied Sciences for the project.

The SANTTU project will last until March 2024 and has a budget of 447 025 euros. The PI of the project is Professor Emil Kurvinen. The project focuses on the development of systems for operators of work machines and heavy industrial machines. The aim is to simplify the control and operation of the machines with semi-autonomous operator assistance systems. The project is related to Business Finland Sandvik Shift’25 project that has co-projects in Sandvik Mining and Construction Oy, Ponsse Oyj, Raute Oyj and Mantsinen Group Ltd Oy. Other companies and research organisations included are GIM Oy, Mevea Oy, FIMA Ry, Sustainable Industry X, LUT University and Aalto University.

The SWARM project, with Professor Rauno Heikkilä as its PI, aims to study and develop automatic control based on infrastructure building information modelling and real-time environmental observation of a swarm of construction equipment at an infrastructure construction site. University of Oulu’s share of the project budget is 1 358 481 euros. The project will run until the end of October 2024. The partners in this project are Novatron Oy, Satel Oy, Destia Oy, Sisu Truck, GIM Robotics Oy, Sensible4 Oy, Noptel Oy, Nokia Oyj, Sandvik Oy.

The MASCOT project brings together six companies and two research institutes to tackle the material challenges in emerging fossil-free processes of circular economy and hydrogen technology and take the forerunner position in the international growth markets. The project will run until April 2025 with Professor Jukka Kömi as its PI and with a total budget of 7.2 million euros. The project is expected to generate novel data and materials technology that will provide a competitive advantage for the Finnish industry, leading to new and increased exports for Finnish companies. The project consortium consists of VTT, Andritz Oy, Metso:Outotec Oyj, Neste Oyj, Nordic Tank Oy, Exote Oy, Wärtsilä Finland Oy and the University of Oulu.