Researchers in Fibre and Particle Engineering Research Unit at University of Oulu have found evidence of formation of a new magnesium silicate binder. Due to the chemical composition being different from the usual calcium silicate, it can potentially be manufactured without raw-material-related CO2 emissions. This finding is significant in the sense that the current calcium-based cement industry is responsible for up to 8% of the global CO2 emissions, of which half is raw-material-related emissions. The research work was funded by European Union’s Horizon 2020 research and innovation programme and the Academy of Finland. 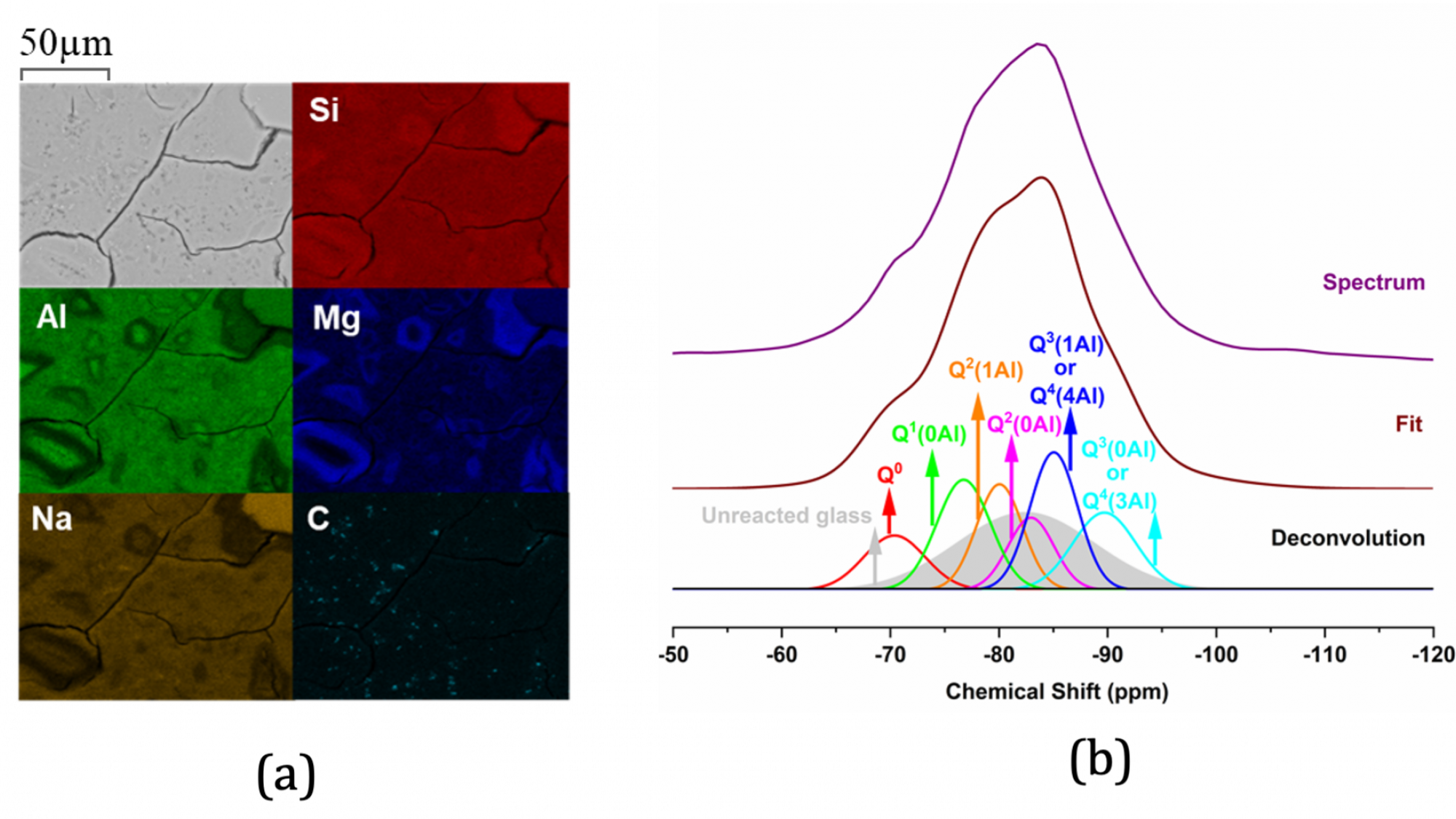 In order the fight global warming, industrial sector has been actively developing methods to reduce CO2 emissions during the operations processes. The Ca- based Portland cement (PC) industry is critical to human civilization in the sense that it manufactures cement, which is the second most utilized resource (after water) in terms of volumetric consumption. However, it is also a known fact that cement industry is contributing as much as 8% to the overall CO2 emissions. With the cement production poised to increase dramatically in the next couple of decades due to large demand in developing countries, there is a greater concern to reduce the CO2 emissions associated with cement manufacture.

During the research, researchers obtained evidence for the formation of an amorphous magnesium silicate phase (AMS) with cementitious properties. The formation of this phase was confirmed by advanced characterization techniques including Scanning Electron Microscopy (SEM) and Silicon-targeting Nuclear Magnetic Resonance (NMR) spectroscopy (Figure 1). The existence of the cementitious phase has been speculated in the scientific literature previous, but its existence and properties have not been directly observed previously. The significance of this phase is that its components are magnesium and silicon, which offer advantages over calcium-based cements. In Finland, there are massive volumes of industrial side streams which are non-carbonate based and contains significant proportion of silicon and magnesium. If these side streams can be utilized as raw materials, then it would enable production of a cementitious binder with zero raw-material-related carbon emissions, while simultaneously utilizing industrial waste. The research work was published in Cement and Concrete Research, the most prestigious scientific journal journals focusing on cement research.

“This is an exciting finding”, starts Kinnunen, thinking. “It is an example of a small win that are needed against the climate crisis. The research around carbon-neutral and carbon capturing concrete has increased tremendously in short time, and things that seemed impossible only five years ago, are now at the verge of being common practice. To me it is very real possibility that cement and concrete industry could be climate neutral by 2035”.

Future work has to be done to understand how the magnesium silicate phase impact the desirable cementitious properties in a detailed manner. Properties like compressive strength, chemical durability, shrinkage, fire resistance are important in this respect. Furthermore, the emissions in the alkali activator are also important to tackle if an alkali activator is used.