A new study shows that the ozone depletion caused by solar energetic particles leads to stratospheric cooling in the polar regions. Resolving the inconsistency seen in previous studies, the current work clearly establishes a link between ozone and temperature changes. It also highlights the urgent need for an improved representation of decadal solar particle forcing in climate simulations. The study was published in the esteemed Nature Communications on 12th November. 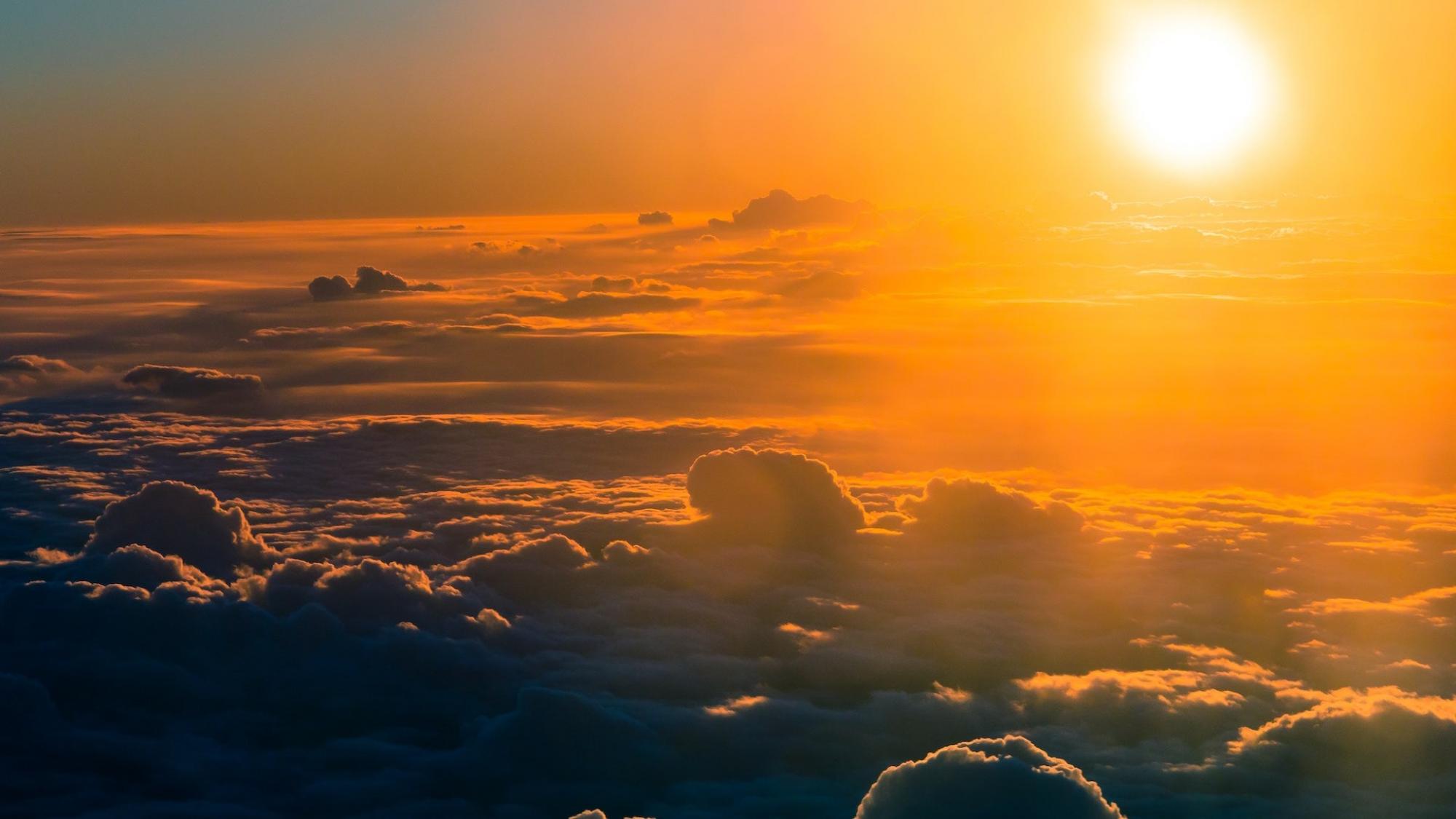 According to the results, fluctuations in solar-driven energetic particle forcing are causing temperature changes in the polar stratosphere, which suggests that variations of solar activity can be a significant factor in modulating ground-level regional climate over annual to decadal time scales.

The stratospheric temperature variations between the high and low levels of the Sun's activity are significant and can thus be expected to have an impact on the stratospheric energy balance and winds. It has been theorized by previous studies that such changes may propagate down to the surface of the Earth during winter months.

In recent years, a significant amount of scientific interest has been directed towards understanding the influence of solar energetic particle precipitation on regional climate variability over decadal time scales.

Energetic particles, the majority of which are solar wind electrons and protons, are continuously precipitating into the Earth’s polar atmosphere. During high solar activity, faster and more energetic solar wind sets off spectacular light shows in the upper atmosphere, called aurora, and can also impact the neutral composition of the middle atmosphere. It has been long known that particle precipitation affects stratospheric ozone, decreasing it during periods of high solar activity. However, the resulting effect on stratospheric temperatures has not been established until today.

"An important research topic in the field of regional climate variability has recently been the influence of solar activity and solar wind in the Earth's lower atmosphere. Our results support previous observations that several different mechanisms are connected to the dynamics of the polar stratosphere and could play a role in modulating regional-scale ground-level climate over decadal time scales ", says Pekka Verronen, professor at the Sodankylä Geophysical Observatory of the University of Oulu.

"Several studies have already proposed a link between solar energetic particles and tropospheric climate variability. However, the details of the timing, and linking mechanisms remain under investigation,” says Dr Monika Szeląg who led the study at the Finnish Meteorological Institute. “We have now established the link between ozone decrease up to about 25% and cooling in the stratosphere up to 3°C. These results are a step forward, allowing us to better understand the long-term impacts of solar activity, and all the relevant atmospheric processes involved. We also found that an accurate representation of solar particle forcing is crucial for atmospheric and climate simulations.“

"Our research results are a reward of high-level, long-term international science collaboration, which the University of Oulu and the Finnish Meteorological Institute have jointly coordinated," says professor Verronen.

The research was largely funded by the Academy of Finland, and is part of the Chemical Aeronomy in the Mesosphere and Ozone in the Stratosphere (CHAMOS) activity coordinated by the Sodankylä Geophysical Observatory and the Finnish Meteorological Institute.