Professor: Russia's self-image as an undisputed empire does not appear to be changing

Finland's NATO debate irritates Russia, as this great power feels that Finland is not yet under sufficient Russian control. 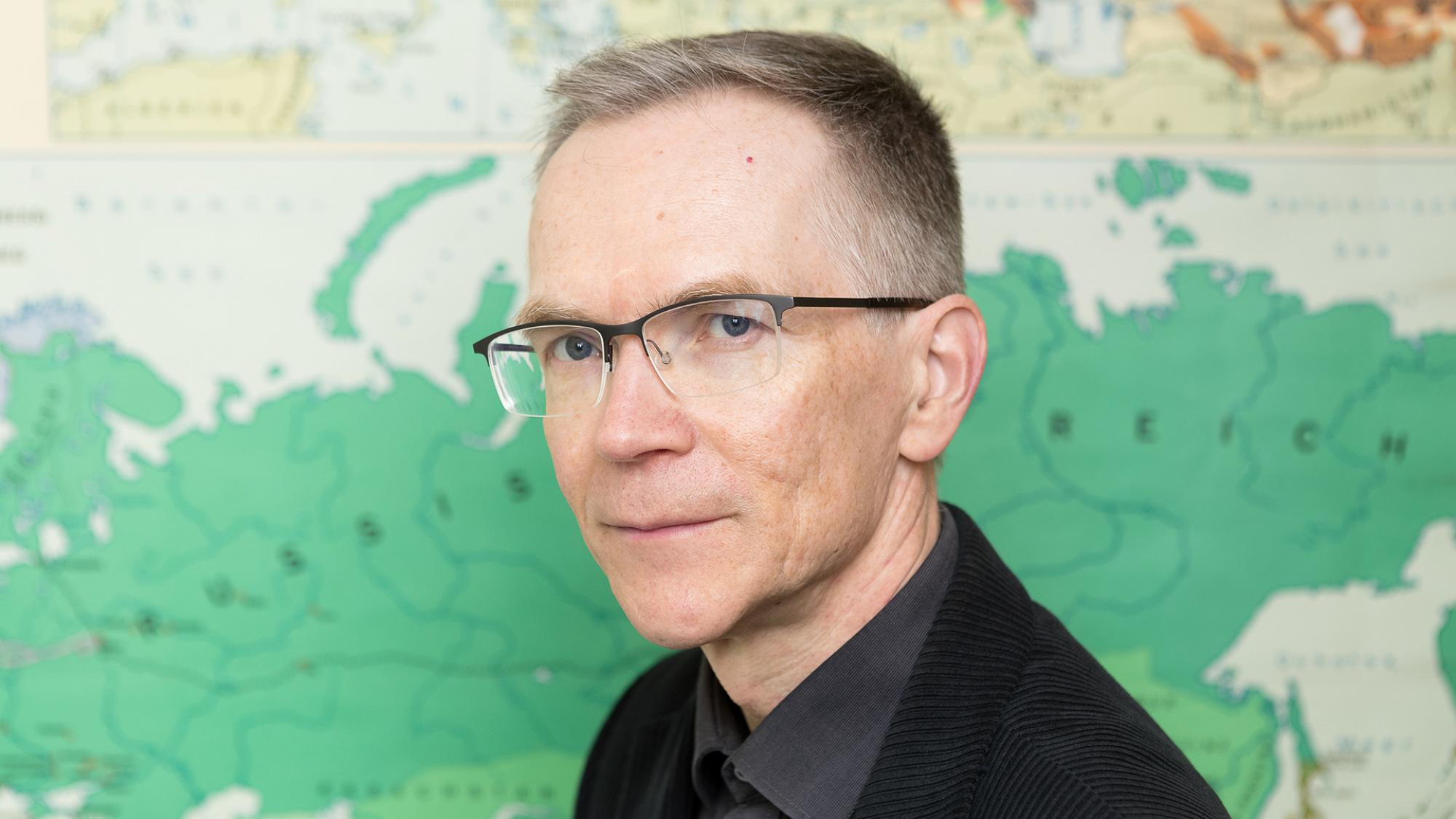 Kari Alenius, professor of history at the University of Oulu, who has studied Russia’s development as a state and the way in which Russia sees itself as a great power, as well as Finland's external relations and Finland as an area of interest for the great powers, says that Finland, as a neighbouring country of a great power that is becoming increasingly poor and embittered, must seek security in countries that share the Finnish set of values.

According to Alenius, Russia's self-image as a state was shaped over the course of hundreds of years and was based on three fundamental pillars that still form the basis of the Kremlin's thinking.

“Autocracy, the perception of Russia as a defender of the right kind of Christianity and the superiority of Russian culture over others are notions that emerged in Russia over the centuries and in the light of which Russia sees itself. Russia believes that it has a moral right not only to determine the affairs of its own people but also to define the role of other countries in relation to itself,” says Alenius.

Russia, whose thinking is highly suspicious, fundamentally divides the countries of the world into two roles: enemies and vassals. According to Alenius, Finland is not yet under sufficient Russian control but should be able to be subjugated by Russia and to serve Russia's interests – or at least not be at war with them.

“In Russian thinking, NATO is an adverse factor that prevents Russia from doing certain things. The Kremlin certainly understands that NATO does not pose a threat of attack to Russia, as such an attack would require a joint decision by around 30 democratic states – a very unrealistic idea. Finland's and Sweden's potential NATO membership irritates Russia and prevents it from acting in the way that it wants,” says Alenius.

According to Alenius, in the light of history, it is difficult to see that the way Russia sees itself as a great power would significantly change. The collapse of the Soviet Union, for example, was seen as a state of intolerable weakness from which Russia had to be returned to authoritarian rule. Alenius cites recent studies according to which 80% of Russians support the policies of the current administration.

“The most likely scenario, based on Russia’s long history, is that the country will remain a great power, one that will seek to rebuild its position should it falter or become destabilised. When great powers are being built, the perspective of the process will span hundreds of years, regardless of the cost. What seems absurd to Westerners, such as jeopardising political relations, having people killed or having one's own state damaged through sanctions, is irrelevant from the Russian perspective. Such things are part of building up a great power.”

With the war in Ukraine, Russian policies have been ruined and their failures have been exposed to the leadership. If Russia suffers a military defeat and sanctions cripple the state so that even the people can see it, there will be a change for a change. This could lead to a development similar to the collapse of the Soviet Union, which opened the way to the transition to civil society. However, according to Alenius, in the light of history, the probability that the basic character of the Russian state would permanently change is negligible.

“From the 15th century to the present day, there has been a clear and strong continuum regarding how Russia should be governed within her own borders, and Russia’s vision of her world-historical mission is difficult to change,” Alenius says.