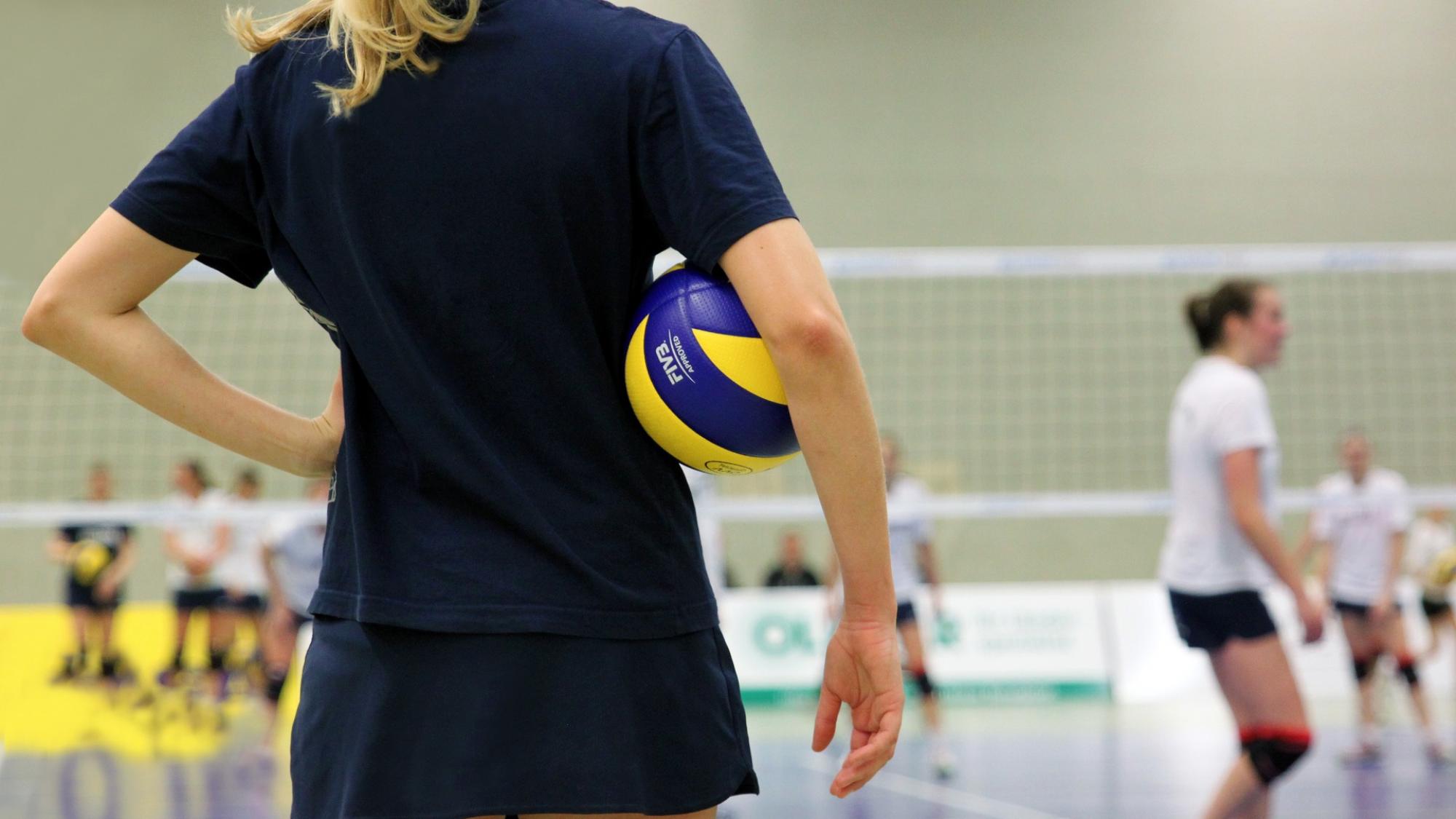 “It is common belief that sports club participation is linked to healthier dietary habits. However, research results on the subject have been contradictory. In addition, many studies have not standardised the amount of physical activity, i.e. evaluated the independent effect of club membership,” says Laura Heikkilä, researcher and dietitian at ODL Sports Clinic. The study is part of Heikkilä’s doctoral dissertation at the University of Oulu.

More than 1,900 Finnish adolescents aged 14 to 16 from all over the country took part in the study. The adolescents participating in sports clubs were reached through their clubs. The study invited adolescents doing one of the ten most popular sports in Finland: football, ice hockey, basketball, figure skating, cross-country skiing, floorball, orienteering, swimming, gymnastics, and track and field. The control group consisted of ninth grade pupils in upper comprehensive schools.

“Although the adolescents participating in sports clubs ate healthier, only a third of them ate vegetables daily and a quarter ate fruit daily,” Heikkilä says. No difference was observed in the consumption of sweets and sugary soft drinks in terms of sports club membership or the amount of physical activity. However, engaging in physical activity seemed to reduce the consumption of fast food and potato chips.

According to the researcher, there is still room for improvement in the dietary habits of adolescents. “We need nationwide measures to promote good nutrition among young people, taking the whole family into account. Here, sports clubs could be one good gateway, as they reach up to half of Finnish adolescents,” Heikkilä says.

The published study is part of a wider Finnish Health Promoting Sports Club Study, which examines the sports activities, health behaviour and health status of Finnish adolescents from youth to early adulthood in a multicentre study.

The study also focuses on health promotion activities of children’s and adolescents’ sports clubs and how to influence young people’s health behaviour through sports clubs. “As sports club activities are largely maintained by volunteers, the quantity and quality of nutrition education depends greatly on the club operators,” says Heikkilä.

The multicentre study is being carried out in cooperation between the University of Jyväskylä, the UKK Institute, the ODL Sports Clinic and five other national Centers of Excellence in Sports and Exercise Medicine.

The published study was funded by the Ministry of Education and Culture and the Finnish Cultural Foundation.