Thaw of permafrost has vast impact on built environment

Permafrost has a central role in the sustainable development of the Arctic region. The thaw of permafrost is set to damage buildings and roads, leading to tens of billions of euros in additional costs in the near future, according to an international review coordinated by Finnish geographers. 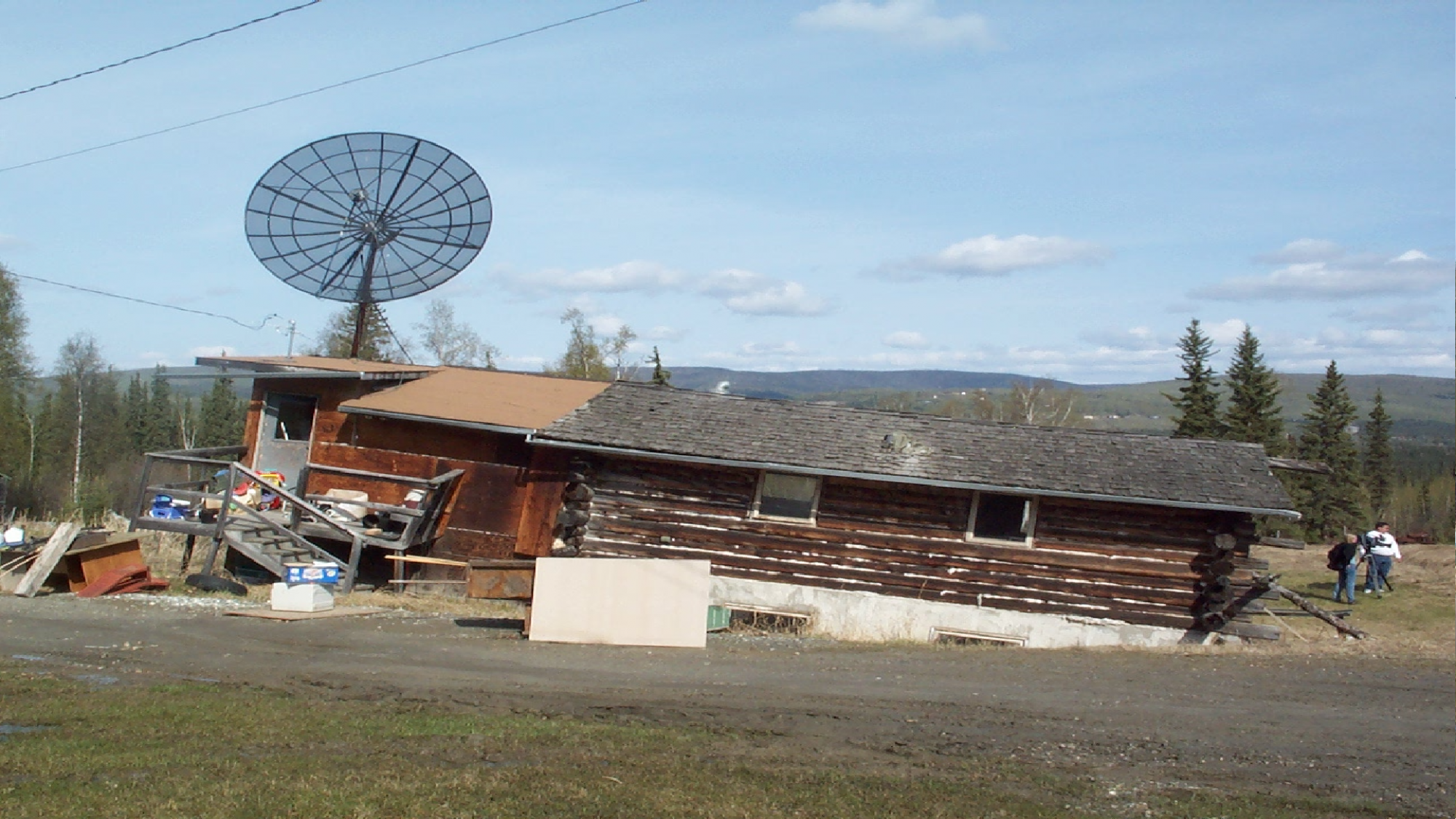 Permafrost exists extensively in the Arctic region and in mountain ranges, in places such as the Tibetan plateau. Both the construction itself and the warming of the climate cause permafrost to thaw, which in turn threatens both existing infrastructure and future construction projects.

In the literature review, which covered the permafrost area of the whole Northern Hemisphere, it was noticed that the proportion of damaged structures in the entire building stock ranged from less than 10 percent to as high as 80 percent. Russia had the greatest share of damage, while on the Tibetan plateau and in parts of Canada, damage was about 30 percent.

“According to published research, damage was lowest in the European permafrost area, such as the Alps and Svalbard”, says Professor Jan Hjort of the Geography Research Unit at the University of Oulu.

As much as 70 percent of today's infrastructure is in the risk area, when the warming of the ground caused by climate change is considered. “About 500 Arctic villages and cities are located in areas where permafrost is expected to thaw by the middle of this century”, explains Professor Miska Luoto of the Department of Geosciences and Geography at the University of Helsinki.

Transport and transportation infrastructure, such as railways, as well as oil and natural gas pipelines, appear to be in the most vulnerable positions. Relatively speaking, the greatest amount of infrastructure is in hazard areas in the mountainous regions of Central Asia, where temperatures of permafrost are already close to 0 degrees Celsius.

“We must consider that in these geographically very extensive analyses it has not been possible to take into account the ‘heat load’ caused by construction and buildings themselves, so the threats could easily become tangible in extensive damage to buildings before the end of this century”, Jan Hjort says.

The costs of infrastructure maintenance and repair related to the bearing capacity of permafrost could reach about 30 billion euros in the Arctic region by 2060. In Russia alone, the costs could exceed 20 billion euros. However, the estimates were seen to contain a large amount of uncertainty caused by the data. “The fact that no corresponding cost estimates have been available from the extensive permafrost areas in China can also be seen as a drawback”, Miska Luoto adds.

Proposals for a more sustainable future

The review also puts forward ways to try to prepare for future threats. Also needed, in addition to numerous existing solutions of construction technology, are more precise forecasts of future changes in permafrost. More detailed data and forecasts could enable better surveys of areas in danger and more detailed cost estimates. Also, better dialogue among researchers, planners, builders, decision-makers, and other actors in the permafrost area was seen as important in the search for a more sustainable future.

The review is published in the prestigious Nature Reviews Earth & Environment in January 11, 2022.

An introduction to the article