Transportation is diversifying and becoming automated

Mobility, transportation, and related services will change significantly over the next 10-20 years. In the future, autonomous and electric robotic vehicles will transport people, and deliver various services and goods directly to people. On the highways you may see autonomous truck convoys that are driven by just one driver. A sustainable transport environment will only be achieved in Finland when the production of renewable electricity becomes sufficiently common, and its price as a power source is likely to decrease transport costs, says Jouni Juntunen, Professor of Automotive Business and Pekka Leviäkangas, Professor of Infrastructure & Transport at the University of Oulu. 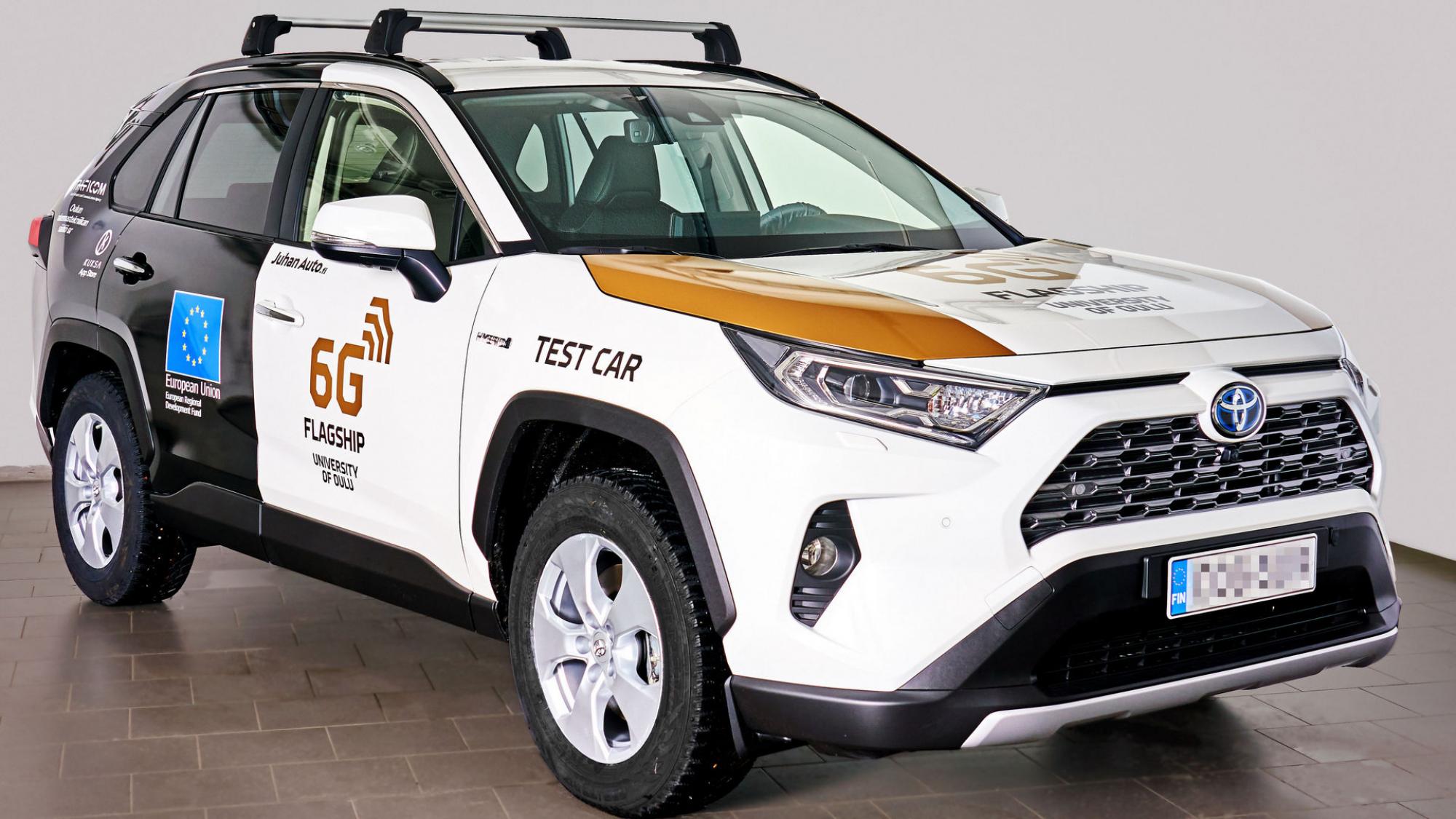 In today’s urban traffic settings, we are used to seeing delivery people on their bicycles, young people on electric scooters and different modes of transport delivering food to customers. These are all signs of the diversifying urban transport of the near future. Thanks to the development of vehicle technology, the versatility and accessibility of transport services will continue to improve.

“Vehicle technology based on robotics, autonomy, and electricity as well as expertise utilising artificial intelligence and 5G telecommunications technology already exist in Finland to a large extent. In addition to the sufficiency of renewable electricity, the challenge is how to make autonomous vehicles, various light-weight electric vehicles and traditional car transport fit and operate in urban transport settings and with other transport logistics. This can be solved in cities with good transport and urban planning and by developing Finland’s main highways,” say Professors Jouni Juntunen and Pekka Leviäkangas.

The current trend shows a decline in the traditional car fleet in cities. There isn’t the same amount of need or available space as before. The increase in remote work has had an impact in the same direction. When we move to cheaper fuels and lower costs and, for example, when autonomous vehicles are able to look for parking spaces themselves, the volume of vehicle traffic will start to grow again. However, emissions will no longer be a problem.

Heavy transport is also being automated, electrified, and transport chains are being created. That is why transporting lorries on trains, for example, is pointless.

“With this in mind, there shouldn’t be a great need to invest in the construction of new transport routes, roads or rail connections, but rather to focus on the renovation and renewal of existing roads for the purpose of diversifying traffic.” Juntunen and Leviäkangas say.

Taxation and market forces will determine the timetable

Efficient transport strengthens the economic competitiveness of Finland as a whole. In addition to diverse transport routes, the professors would invest heavily in the development of Finnish vehicle and transport technology. The industry has potential for new Finnish export products.

The key starting point for the transition to a sustainable transport environment is that the production and distribution infrastructure of renewable electricity will be resolved, which will reduce the price of fuel. Taxation can control the timing of the transition and balance the cost burden. To this end, an open and fact-based debate is needed on how and to what level taxation on vehicles and fuel will ultimately be set. Together, taxation and market forces will determine whether we are talking about a transport revolution over a period of 10, 20 or 30 years.