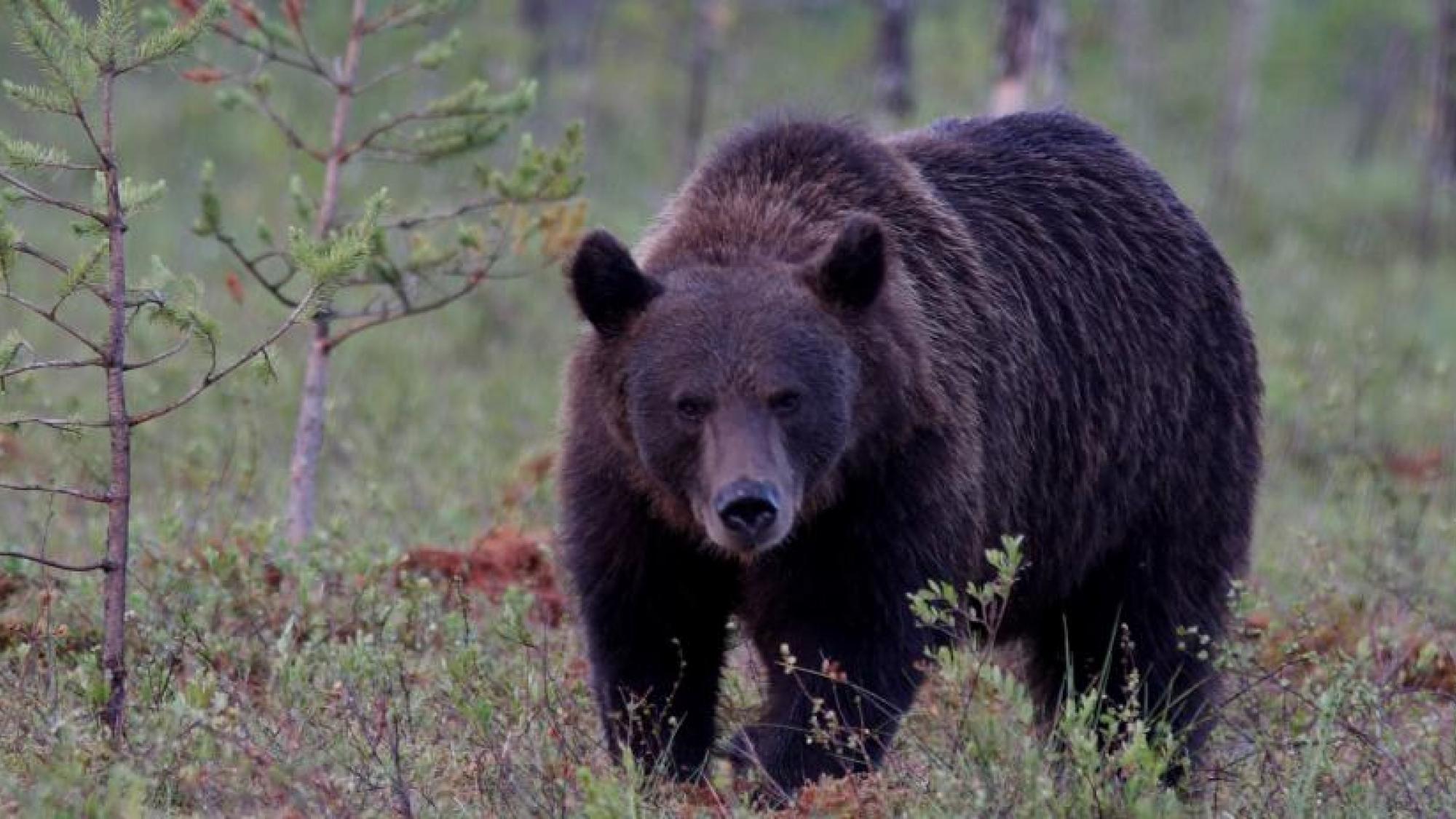 Titmice can assist us in bird monitoring

The Ecology and Genetics Research Unit has extensive national and international collaborative networks, for example, Finnish Natural Resource Institute and Finnish Environmental Institute, which have offices at the University campus.

In Wildlife Genomics Research Group we are an international group of people studying ecological, evolutionary, and conservation questions related to wildlife with the help of molecular methods. Current research includes, e.g., studying the history of animal domestication, and investigating the genetic effects of post-glacial recolonization processes, habitat fragmentation, and radioactive radiation. The study organisms consist of several species of birds, mammals and plants.

In general, we are only beginning to understand how crucial microbes are for host health. Plants are inhabited by bacteria and fungi in all of their tissues, comprising a holobiont. In Host-Microbe Interactions research group we are interested in beneficial (mutualistic) interactions between plants and microbes, mainly in the plant shoots.  We look at microbial symbiosis especially from the point of view on how symbionts infect and interact with their host, which kind of compounds are exchanged, and how the microbes benefit the host species. We look at specific patterns in these interactions for focusing out and applying to other fields, such as health and protection of the environment.

Taxonomy has been said facing a crisis called taxonomic impediment. This impediment is due to the bias between the vast number of species and lack of taxonomic expertise, for which reasons only a fraction of species have been formally described. Using traditional methods in the midst of biodiversity crisis, the current pace in descriptions of species is far too slow. Of taxonomic categories, species has a special status virtually in all biological research.

Species also have a crucial role in many areas of society and applications, including health care, nature conservation, food industry, agriculture, legislation, forensics, assessments of environmental impacts and so on. Most biologists agree that species are true entities of nature, although their identification and objective delimitation is often extremely challenging. Our research group focuses on issues in species identification and species delimitation as well as phylogenetics (resolving evolutionary relationships between taxa) using state-of-the-art molecular techniques, including high-throughput sequencing (HTS) technologies. Furthermore, our research group leads DNA barcoding activities in Finland.

We use Lepidoptera (butterflies and moths) and sawflies as primary model groups, but also study many other arthropods. We believe that the emergent NGS tools and genome-wide data have a potential to resolve the long-standing issues of systematics, such as objective delimitation of allopatric (geographically isolated) populations into species and in revealing cryptic diversity.

Our research focuses on community ecology of freshwater, particularly lotic, ecosystems. Much of our work in Stream Ecology Group is applied by nature, including restoration ecology, conservation biology and land-use impacts on stream communities and ecosystems. Our work is not specified on a particular taxonomic group but we use any freshwater, or riparian, group that suites best each study question.

We study in Population, Conservation and Evolutionary Ecology how animals adapt to the northern nature and human induced changes in the environment.  At least three important ongoing processes matter.

Climate warming is causing problems to original northern species at all trophic levels in the ecosystem: the advanced phenologies of plants (due to warming springs) constrain herbivorous animals, followed by problems for predators.

Secondly, the deterioration of original habitats (e.g. old forests and open sea-side meadows) harms the life of many locally adapted species both at individual and population levels.

The critical question is, whether the northern species have evolutionary potential to respond to these changes. The common outcome has been that the originally northern species suffer. We want to understand how these climatic and environmental changes actually affect local species, their every-day life, their reproduction and survival, and finally, ecosystem functioning. We use ecological, physiological and molecular genetic methods in our research. Currently, we are focusing on the demography, viability and evolutionary histories of certain decreased or endangered populations and surveying the real trophic interactions in the model ecosystem of plants, insects and birds. The unique characteristics of our research project are:

In Glow-worm Research Group we focus on basic questions in behavioural ecology and the effect of ambient light on species distribution. In the common glow-worm (Lampyris noctiluca, Lampyridae) wingless females glow to attract flying males. It is exceptional that females have sexual ornaments. Adult females do not eat thus they have limited energy for glowing, maintenance and reproduction. Failure to attract a partner may cause a significant fecundity loss and a female should minimize this cost.

The field work is mainly carried out around Tvärminne Zoological Station. 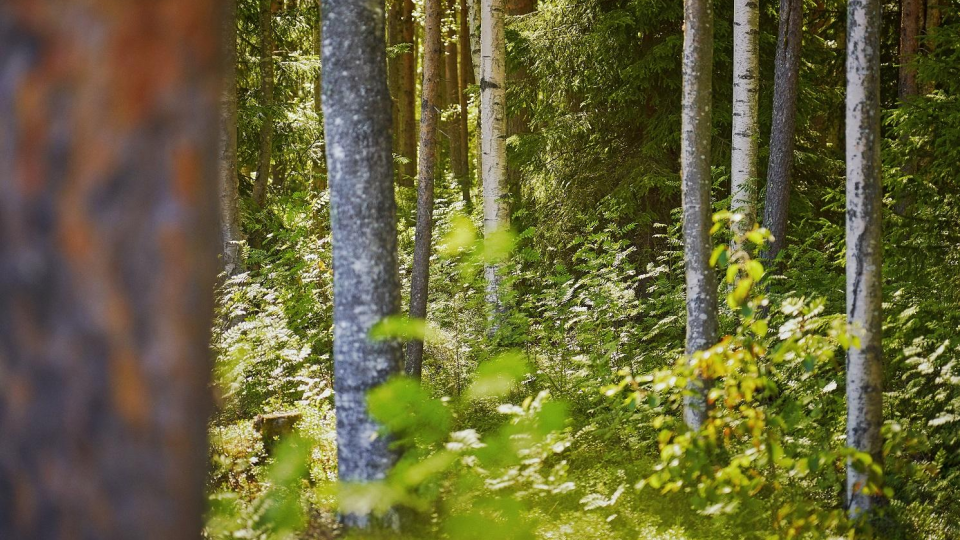