Space physics is a field of science that studies the Sun, the solar wind, heliosphere and the planetary magnetospheres and upper atmospheres within the Solar system. The goal of Astronomy is to describe and understand the Universe as a whole and the objects observed in the Universe, such as, planets, stars, and galaxies. 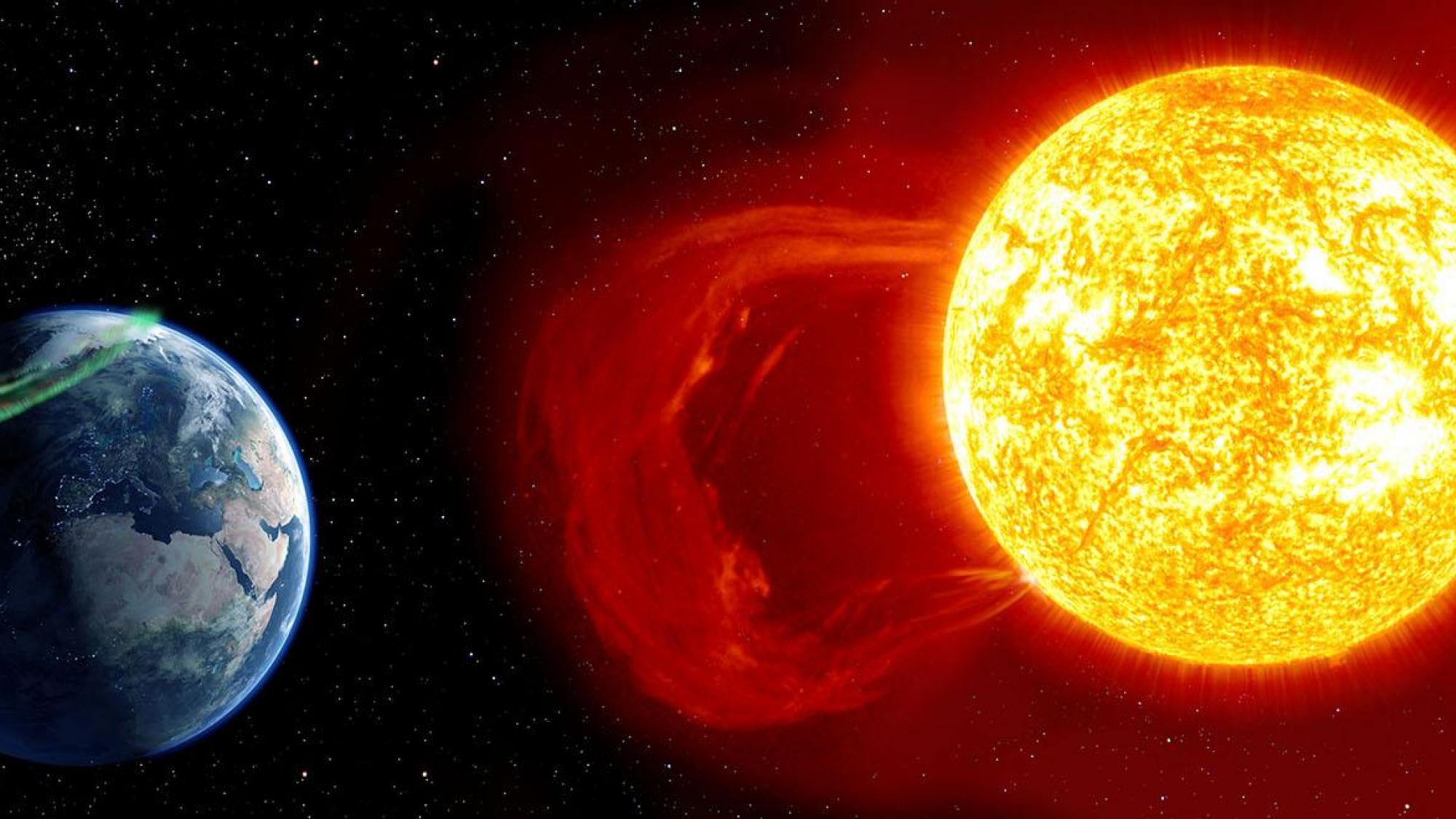 Space physics is a field of science that studies the Sun, the solar wind, heliosphere and the planetary magnetospheres and upper atmospheres within the Solar system. A key area of research in space physics is Space Weather, which concentrates on understanding and predicting relatively short term variations of solar magnetic activity and its effects in Earth's magnetosphere, ionosphere and the neutral atmosphere.

Ionosphere is the ionized part of the upper atmosphere between 70 and 1000 km in altitude, where also the visible effect of space weather, the northern ligths, take place. Ionospheric physics studies space weather effects on the ionosphere and its coupling with the neutral atmosphere and the surrouding magnetosphere. Ionospheric physics uses a variety of ground-based and satellite instruments to study electric fields, electric currents, particle precipitation and many other kinds of disturbances associated with space weather phenomena. The ionosphere affects also satellite navigation and HF radio communication, because it scatters and reflects radio waves.

Space Climate is a relatively new branch of space physics, which concentrates on long-term (from a few months to thousands of years) variations of solar activity and its effects in the heliosphere, near-Earth space, atmosphere and the Earth's climate system. Thus, Space Climate can be thought of as the "statistics of Space Weather", much like weather and climate in meteorology. Space Climate research relies strongly on vast databases of historical observations of, e.g., Sun, geomagnetic field variations, satellite observations, ground climate records etc. and often utilizes statistical big data methods and machine learning to uncover hidden regularities and physical meanings from these data. A recent hot topic in Space Climate research is the influence of solar activity and solar wind variations upon Earth's climate system.

Astronomy is the oldest of the natural sciences, dating back to the dawn of civilization. Astronomy remained tremendously active through the centuries, becoming one of the most exciting scientific fields of modern research.The goal of Astronomy is to describe and understand the Universe as a whole and the objects observed in the Universe, from the smallest dust particles, planets and their moons, stars and interstellar medium to the most distant galaxies and the large scale structure. By studying exotic objects such as black holes and neutron stars, Astronomy probes the boundaries of physics under conditions which are impossible to create in the laboratories on the Earth. Modern astronomy leans heavily on the concepts, methods and techniques of physics, mathematics, as well as data science, and it is inextricably linked to other fields of science such as chemistry, geology, atmospheric science, and even biology.

Ilya Usoskin elected as a Vice-President of the IAU

Bayesian techniques for radar observations of the near-Earth space

Head of the research unit